Graduated in Law in 1994, with a final thesis about economics and industrial policy, he has been admitted to the Italian Bar since 1997. He advises primarily on Banking, Financial and Bankruptcy Law, as well as Corporate Law and contractual matters
He has been actively involved in arbitration proceedings and law advising service – even for leading private clients – with reference to asset management in relation to successions and inheritance.

Before joining PMGR, he strengthened a long lasting collaboration with Professor and Lawyer Giuseppe Tarzia, focusing on Bankruptcy, Banking and Commercial Law. He has been progressively in charge of advising autonomously leading credit institutions, by supporting the Professor in significant arbitration proceedings, and advising both private clients and companies.
Hereafter, he experienced for almost two years the law firm of Professor and Lawyer Vincenzo Mariconda, where he aided corporations, credit institutions and other subjects operating in the financial sector.

From 2006, he developed his own professional activity, providing legal advice on various matters in the areas of civil, commercial and bankruptcy law. He advises on debt collection procedures and enforcement executions too, with reference to major operations of securitization, and in the protection of family- and company-owned assets from an inheritance and succession perspective.
Concerning the latest aspect aforementioned, he attended a specialization course in 2016 in order to deepen the relevant aspects about the transfer and flow of assets, with regards both to inheritance and to inter-vivos agreements, with a focus on fiscal and international matters. As a result, he earned a Master in Assets and Wealth Management.
From 2012, he has been admitted to the Supreme Court Bar, starting to advise significant litigations at the Supreme Court, too. 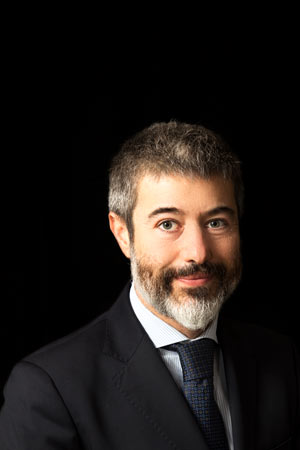